We report a case of intraductal papillary mucinous carcinoma IPMC of the pancreatic head, complicated by pancreaticobiliary maljunction PBM and an aberrant pancreatic duct draining into the stomach.

A year-old man with malaise and jaundice was found to have a mass in the pancreatic head at a local hospital. He was clinically intraductal papillary mucinous neoplasm with IPMC with invasion to the stomach and duodenum after extensive endoscopic and radiological evaluation and a pancreaticoduodenectomy was performed.

Histologically, most of the lesion exhibited proliferation of atypical glands, with irregular papillary and villoglandular structures lined by mucinous columnar epithelium, which extended intraepithelially along the dilated pancreatic duct wall.

Tumor cells spread into the duodenal wall formed mucous nodules. The pancreatic ducts of this lesion uniquely showed two malformations; PBM, and an aberrant pancreatic duct opening to the gastric wall. This case was rare in the sense that IPMC extended into such unique structures.

We report a case of IPMC with rare localization. The pathogenesis of this type of tumor in an abnormal pancreatic duct will be discussed.

Can hpv virus cause herpes 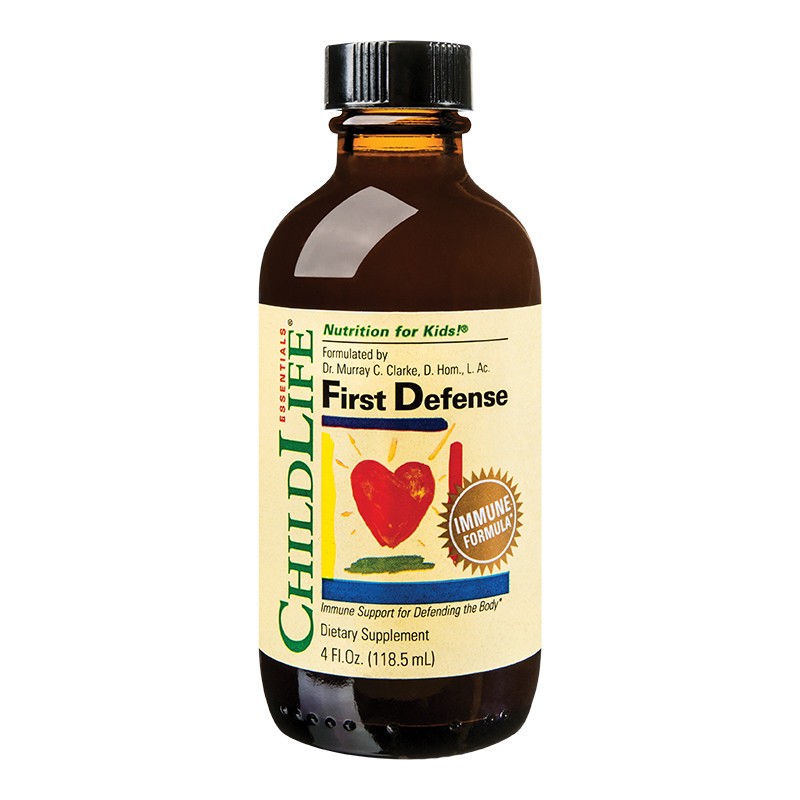 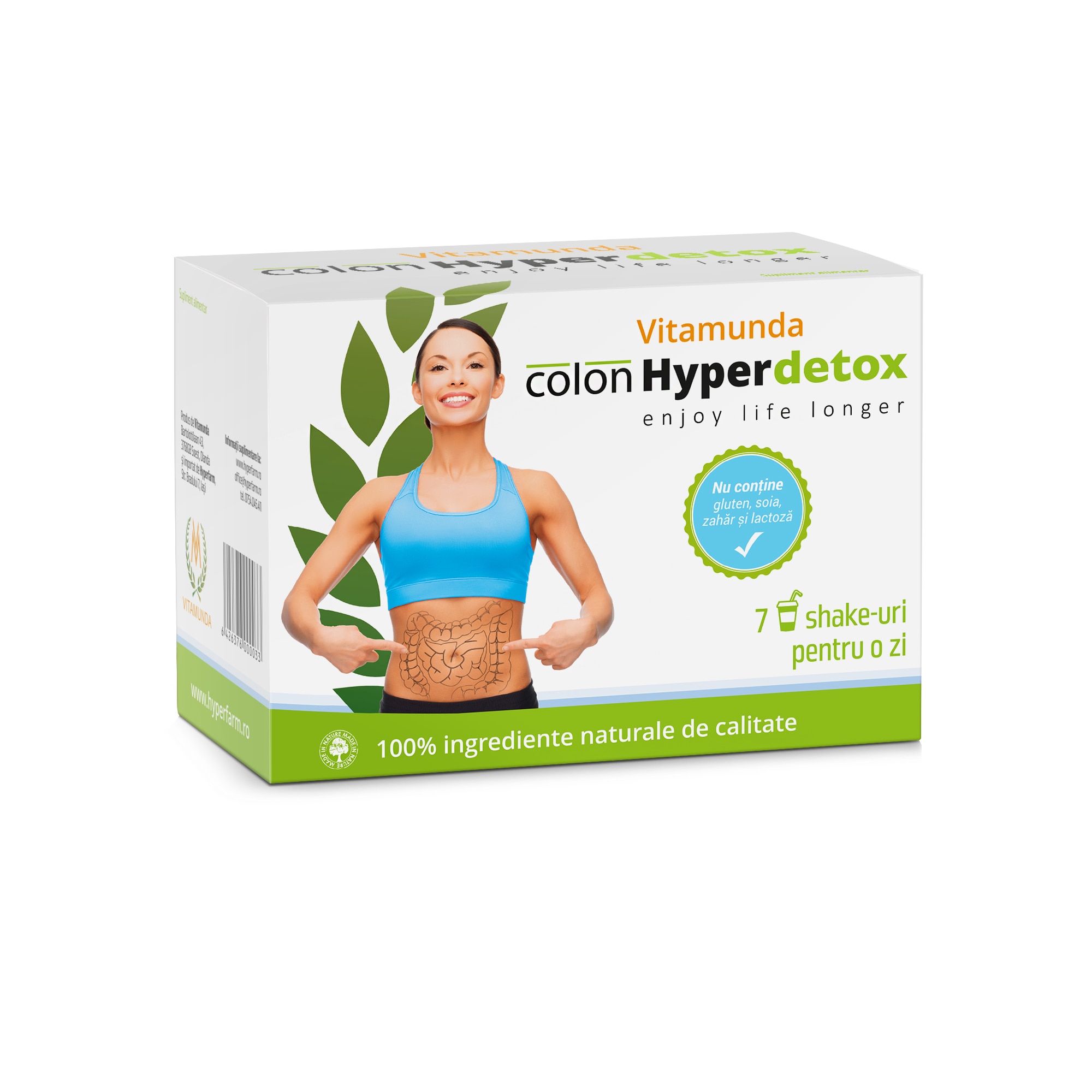 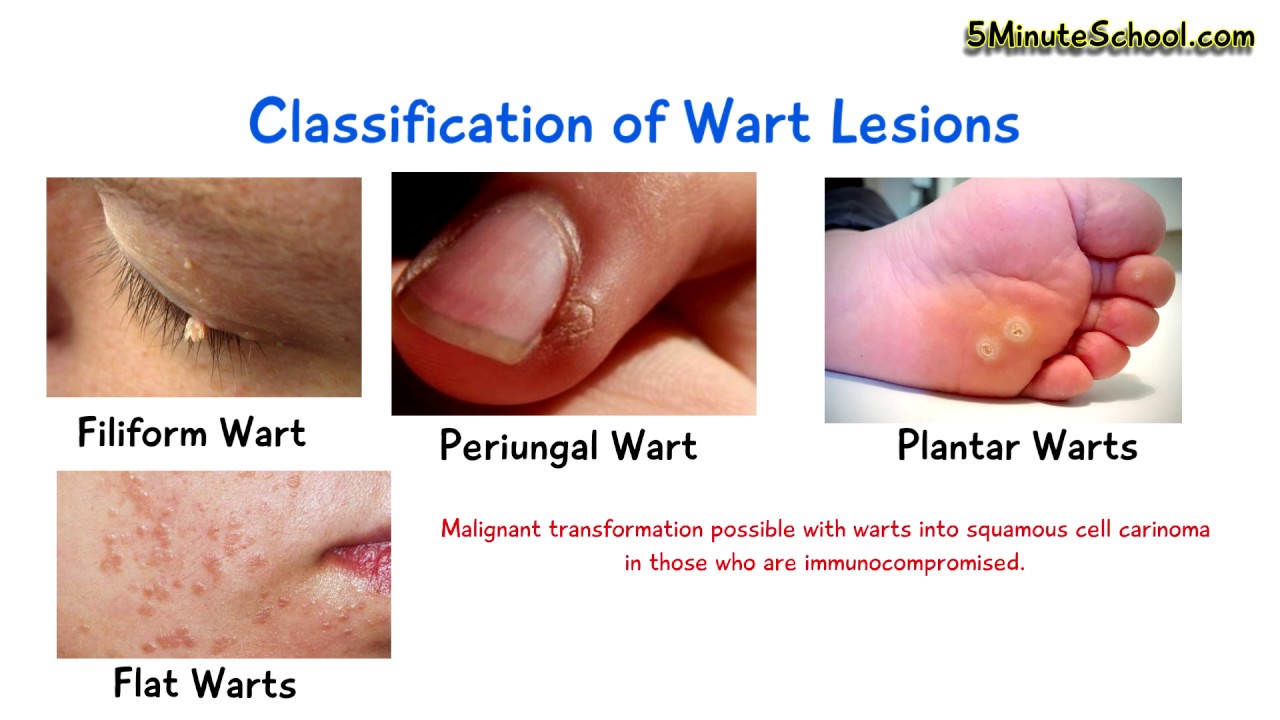